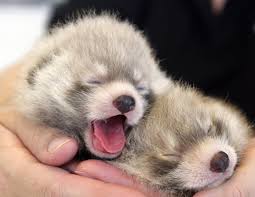 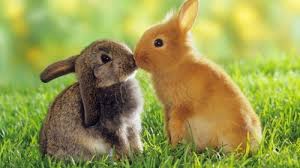 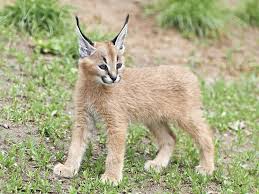 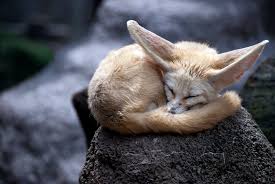 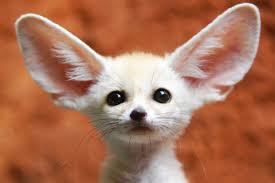 click here to read about me and my brother's garden: my garden.

click here to see the things that I have baked:Beata's Baked Goods.

Here's how you can make bold and italic text.

Here's how you can add an image:

Hi! my name is Beata and Welcome to my webpage!

Here is a story that I wrote when I was 4. I am 10 now. Forgive wrong spelling and grammar, please.

chapter one the pet hurter Once apon a time there were two six year- old girls their names were Olivia and Beata.They lived on the same street.Now, this was lucky because they were best friends.One day they dicided to be vets.Days and years passed.By then they were famos.Evryone came to see them when their pets were sick.One day they came apon two cute stray dogs .They dicided to keep them and named them Bluzey and Koco.THEY ARE SO CUTE!They said. Back at the office people were saying someone was hurting their pets.Then one day the dogs startid to bark-a lot.Then someone knocked.Whose there?Said the girls.The pet hurters were there trying to hurt their pets .But they didin't know what they looked like.They forgot to ask that question so they let them inside. chapter two trouble awaits It was saterday a day off work but the girls dicided to go to ask what the pet hurters look like.The people disribed them like the people they let inside .OH NO! they were the people they let inside!They rushed back to the house as quick as they could go.It was to late.The dogs were howling and the pet hurters nowhere to be seen.Good thing they were vets-they fixed them up in a second. chapter three tracking down bad guys Cmo'n you guys.Let's track down a bad guy!Olivia and Beata said.While all the caous was happining the dogs caught a wiff of the bad guys.Woof woof!Said the dogs-as in i'm ready to get them back!The next day the girls got on the dog's collers on and set off looking. After a few hours of looking the dogs started to bark! while sniffing the ground thare was the bad guys.Why are you hurting other people's pets?Olivia and beata said.Heres our storey.They said. capter four a bad guy story "You see," Said the bad guys.When we were kids we had a pet nam-We dont care about names!The girls interupted.We once had a pet.You may think how nice!but no!We were only children at the time but the pets got all the attintion.I'm over with it I said I am hurting all the pets I see!Agreed! I said I will to! It doesen't have to end this way! Said Beata.yeah! Cried Olivia! They did some whispering.Finily Beata said you can join us as vets. NEVER! you could get moneyyyyyy said olivia! Fine! chapter five best friends Did you see the news! Beata cried.Were on it! Sweet!Said Stan(Wich happend to be A old bad guys name)A lot of people rushed in with hurt pets. Looks like we have some bisnuss.But we can do it together! the end

To learn more HTML/CSS, check out these tutorials!